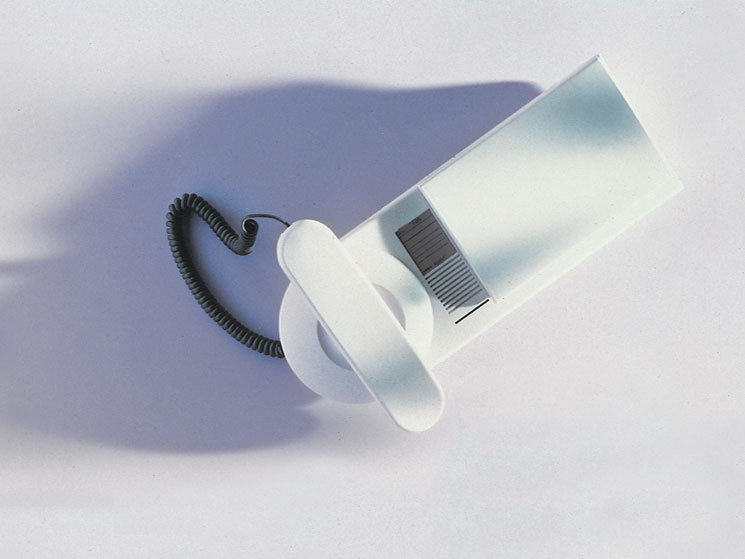 The T1 Telephone series was conceived from two simple concepts, firstly to emphasise the importance of the receiver and its use, and secondly creating a detail which allows the user to place the receiver in any position from the telephone. This receiver rests on a button in the middle of a breast-like form, allowing it to turn and be picked up or put down in any position. 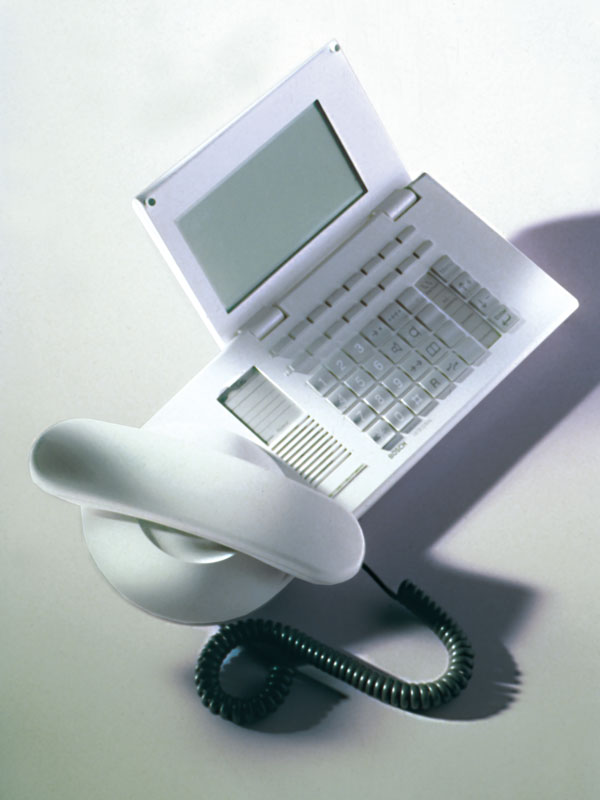 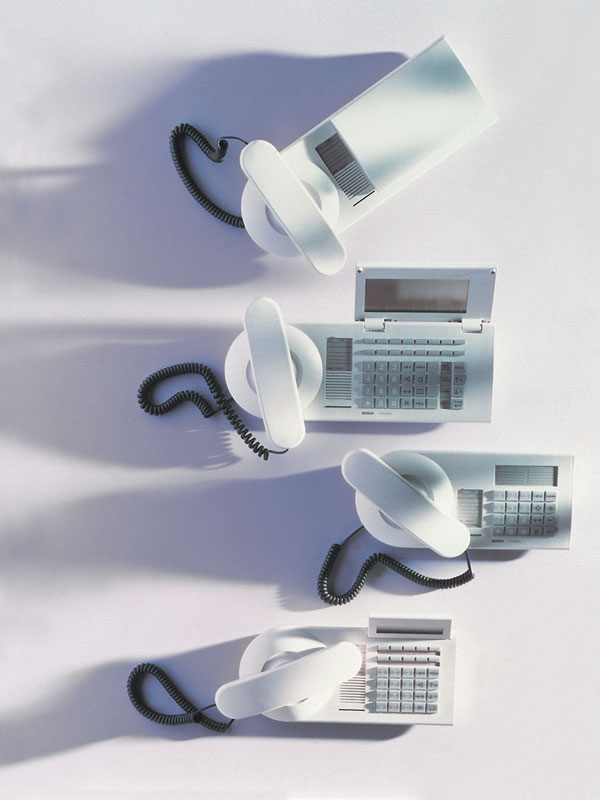 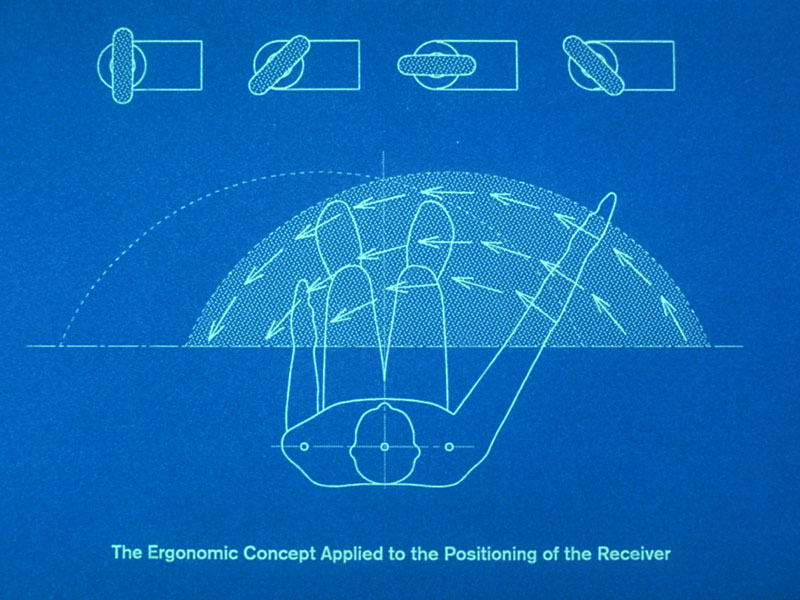